Nippon Yusen Kabushiki Kaisha (NYK; head office: Tokyo; president: Tadaaki Naito) and Yusen Logistics Co. Ltd. (YLK; head office: Tokyo; president: Kenji Mizushima) jointly conducted their 2017 Global NYK/YLK Week from October 16 to 20 in Japan. Twenty-two staff members from around the world were nominated from the Group's global business bases to attend the program, along with a handful of employees based in Japan.

This training program has been jointly held by NYK and YLK since 2012 to deepen interaction among the participants across national, division, and company boundaries and further strengthen links and networks.

This year's theme was 'Stay Half a Step Ahead.' The participants were given lectures about the NYK Group Values* and NYK's initiatives to differentiate itself from its competitors. The participants were then divided into four groups, and after using various analytical methods to determined worldwide events that could be realized in five years, the group engaged in active discussions on issues the NYK Group should address. Each group then made a presentation on its theme to board members, including the presidents of NYK and YLK, thus allowing the groups to have an impact on the Group's business management.

At the end of the week, the participants traveled to Kyoto for a day of Japanese culture and learned about traditional methods to relax mind and body through Zen meditation.

It is expected that all participants will take their experiences from the five-day program back to their offices to share with their colleagues, and that they will use what they learned in this program in their everyday work.

The NYK Group respects the diversity of its employees and the spirit of challenge, and is dedicated to the development of its human resources so that the Group can be a place where all employees can work with pride and realize their dreams.

Integrity, innovation, and intensity 'the 3 I's'  are considered to represent the essential character of NYK, formed over the course of the company's 130-year history. Since 1997, the assimilation of these values has facilitated the achievement of the NYK Group mission statement. http://www.nyk.com/english/profile/mission/values/ 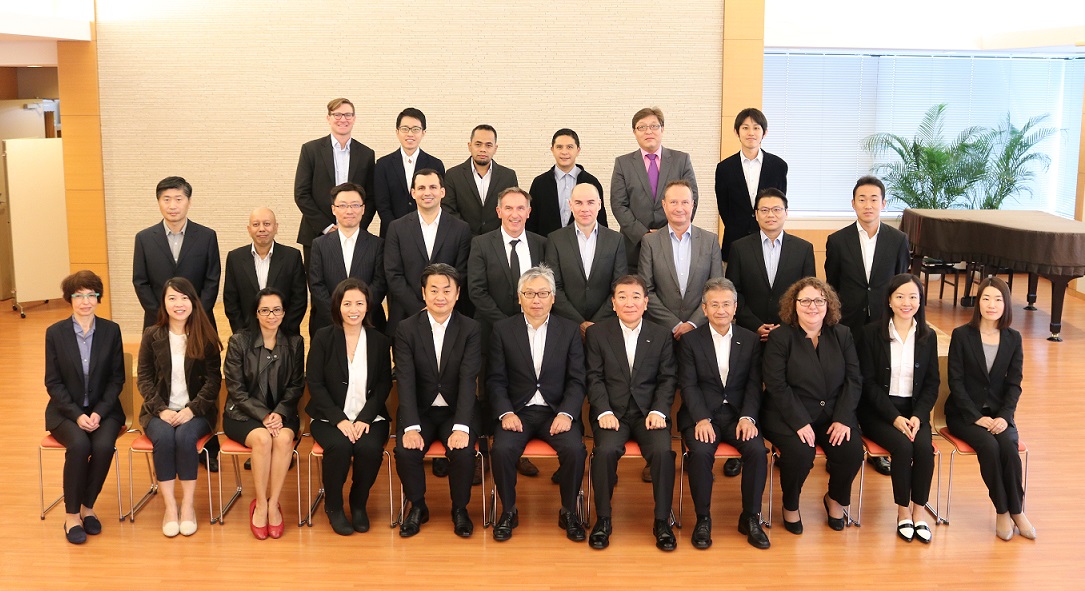