On August 24, 16 NYK executive officers and a group of six vessel captains and chief engineers held a meeting at NYK headquarters in Tokyo to openly exchange opinions about the safe operation of vessels that NYK Group is managing and operating.

This meeting is part of NYK???s two-month Remember Naka-no-Se safety campaign,* and is chaired by NYK president Tadaaki Naito, who oversees NYK???s Safety and Environmental Management Committee** so that top management can exchange direct opinions with captains and chief engineers to develop further practical measures with respect to safe operation of our vessels.

At the meeting, president Naito commented, ???I would like you to make use of the voice of the Gemba to strengthen safety management which result in the company???s competitiveness???.

In addition, as part of the safety campaign, president Naito visited Zeus Leader, a pure car and truck carrier at Daikoku terminal on August 29. During the two-month campaign, over 400 NYK Group executives and employees also visited about 200 vessels to exchange opinions and strengthen safety awareness between onboard crew and offshore staff.

NYK will further advance its safety management systems, positioning navigational safety as one of its most important tasks, and will aim to strengthen the company???s competitiveness.

To ensure that the lessons learned from the Diamond Grace oil spill in July 1997 remain fresh, NYK conducts a two-month safety campaign every year from July 1. During this period, top management at NYK reconfirms the importance of safe operations with all NYK employees.

NYK???s highest decision-making body related to safety measures and environmental issues. The committee was established in April 2004 and is chaired by the president. 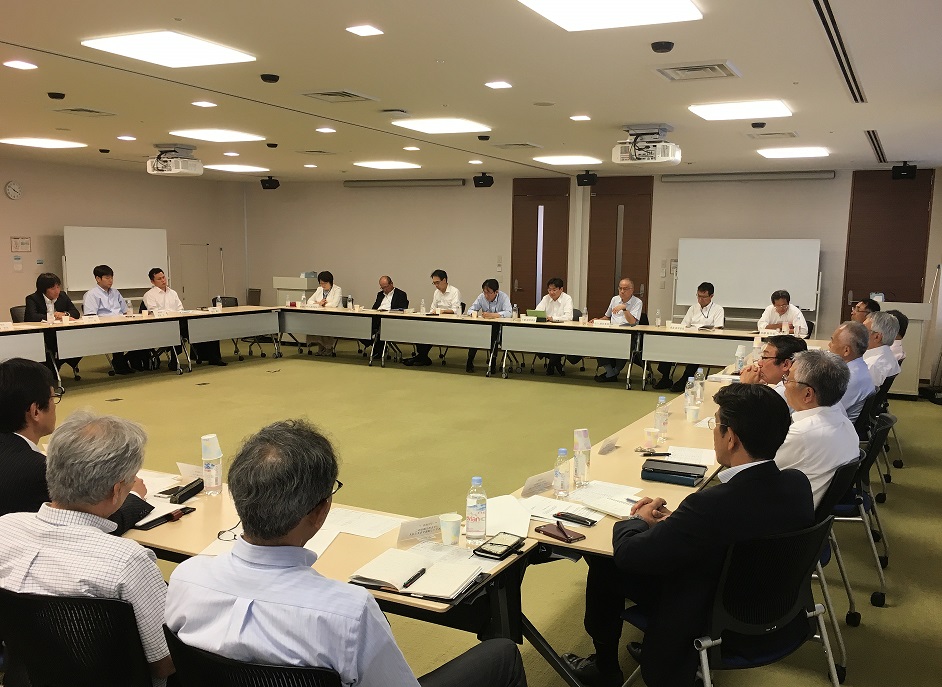