NYK are responsible for the shipment of Jaguar Land Rover???s finished vehicles to strategically important markets such as the Middle East and the west coast of the United States.

Phil O???Reilly, Marketing Director of RORO at NYK commented: ???NYK is extremely proud to receive this award from Jaguar Land Rover, We hope to continue serving Jaguar Land Rover with excellent support in the future??? 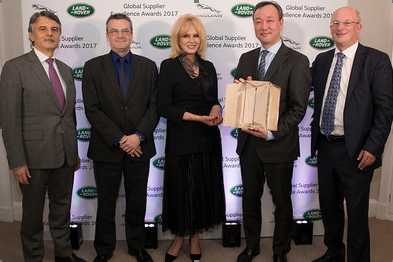